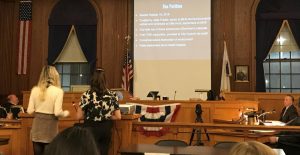 A great presentation was made by CCSR students Jules Franks and Ellie Hunt tonight to ban polystyrene (styrofoam) in Medford. Their proposal was positively received, and in fact, at the behest of Councillors Bears and Morell, language for a draft ordinance already has been assembled. On a 7-0 vote, the draft ordinance was referred to the Committee of the Whole Council, which will meet to discuss and review the paper, along with the Acting City Solicitor. 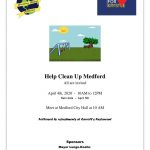 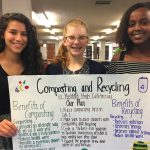