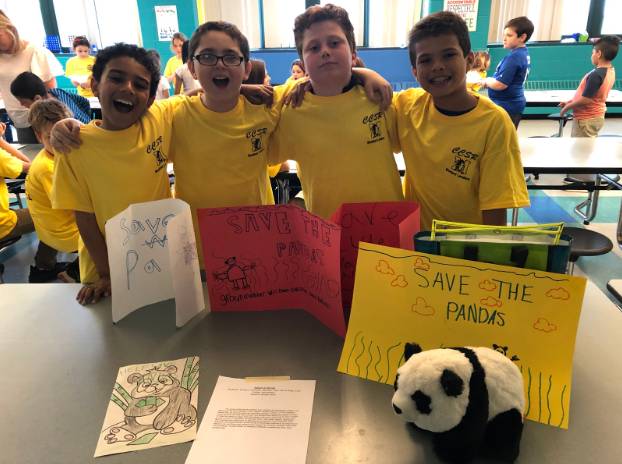 This group of 4th and 5th graders had a passion for endangered wildlife, and discovered the World Wildlife Fund’s “adopt-a-panda” program. In this program, people from all over the world can financially sponsor a panda for a period of time. These students all really liked pandas, and decided they wanted to do this. In order to raise the money to adopt their own panda, this group joined with several other groups to put on a fundraiser during lunch time. They made origami bookmarks, then charged their classmates to decorate the bookmarks in the cafeteria. This fundraiser generated enough money for all of the groups involved to do what they’d aimed to do, and this group adopted their panda! The symbolic adoption came with a kit including a stuffed panda, an adoption certificate, a panda fact card, and a reusable bag. 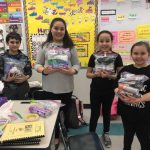 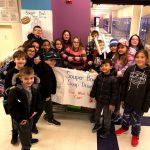