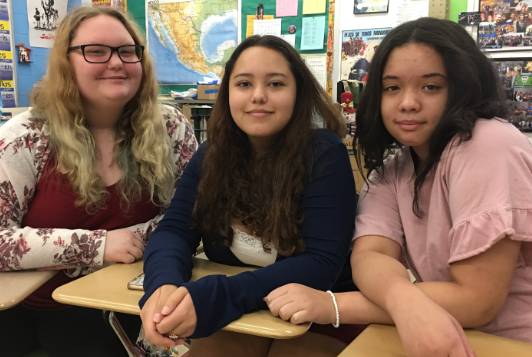 In order to combat the chains of pet stores that receive animals from mass breeders who mistreat them, a group of students started the Adopt, Don’t Shop campaign. “Some breeders perform experiments on their animals, like seeing what freezing temperatures they can withstand. The pet stores know this, and still continue to buy their animals from them. We want to spread awareness to what you’re doing if you buy an animal from a pet store.” These students set out to educate the public on a better alternative, adopting from a rescue. In addition to raising awareness, the group raised funds for rescues shelters so they could take in more animals instead of them being forced to go into chain pet stores. They also made animal toys and treats and donated supplies to local rescues, including Kitty Connection, Animal Rescue League of Boston, and the MSPCA. 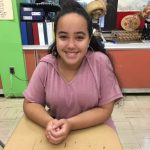 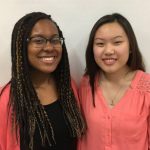