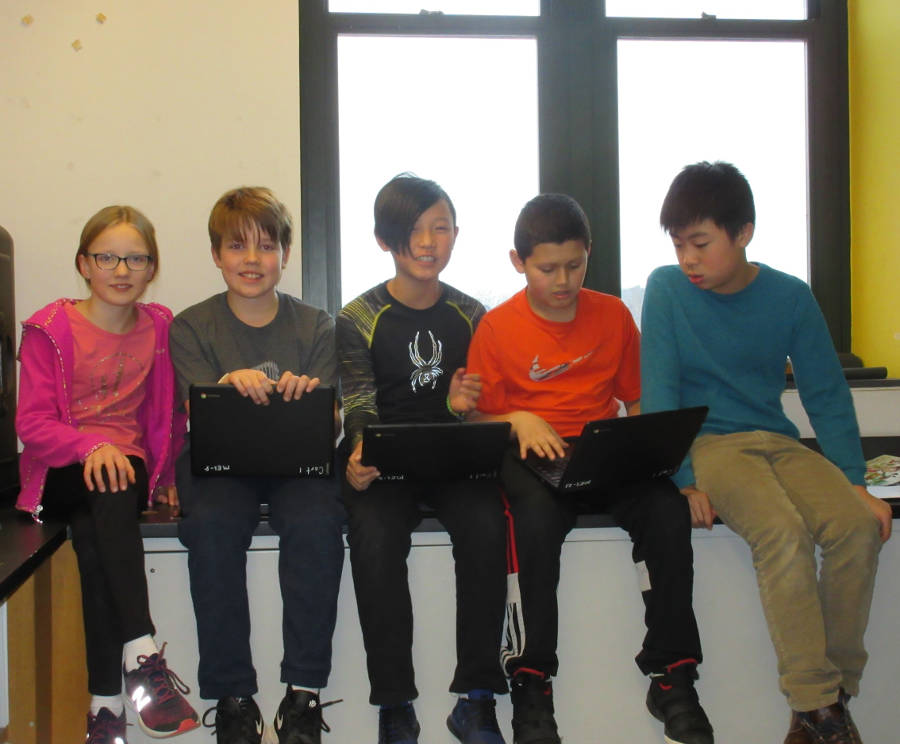 This group of 3rd-5th graders identified the student bathrooms as a part of our school that could be improved. They observed that the bathrooms get messy very often, with water and paper towels on the floor. They’ve put together data tables and worked on collecting data from each of the student bathrooms in the school, which included as which days and times are the most problematic, and how many students use the bathrooms each day. From this data, they have identified common problems such as smells and faulty equipment and have fixed them, beautifying the bathrooms of the McGlynn Elementary School. 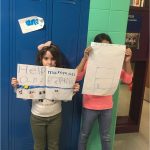 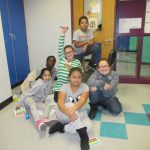