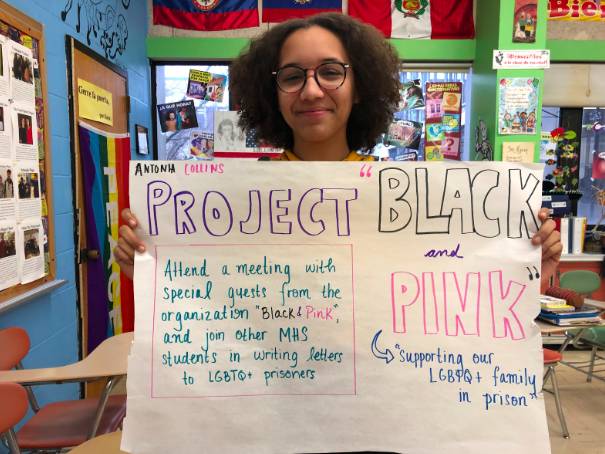 Prisons throughout the U.S. incarcerate people of color at alarming rates and grossly mistreat and abuse LGBTQ+ prisoners. To combat this injustice, Senior Antonia Collins collaborated with the organization Black and Pink to write letters to queer prison inmates of color. “Many of the mail’s recipients have been abandoned by their families because of their sexual orientation or gender identities, and thus receive no mail on days when many other inmates get visits, calls, or letters from family.” A day was hosted by the Black and Pink organization at Medford High School in which all students were welcomed to come after school and write letters. After the activity, Black and Pink sent all of the letters to their respective prisons and the individual inmates have received them. 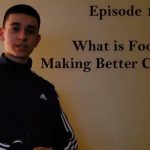 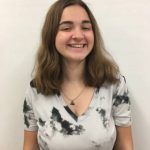