This tournament was for everyone that would like to participate. Derek Marino was diagnosed with Hodgkin’s Lymphoma on September 9th. He recently just started chemo and the doctors are leaning towards Hodgkin and non-Hodgkin’s Lymphoma. Derek is an 8th grade at the McGlynn Middle School. This past summer Derek played for the U12 Medford District team. All of the money raised during the tournament went directly to help Derek with his recovery. For the tournament there were four games going on at the same time, and I created a bracket due to how many teams were participating in the tournament. 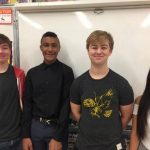 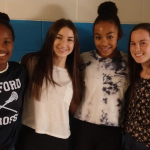