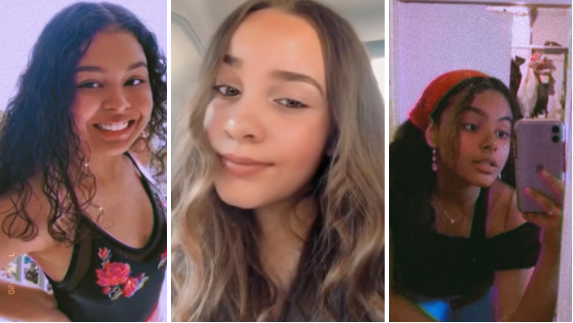 Isabella Duque Munoz, Rayssa Braga, And Leticia Madeira wanted people to write kind, encouraging, and motivational letters to their loved ones. People sent the group an email stating who they wanted to send the letter to, who it was being sent by (it could be anonymous), the address, and what they wanted to write. The group revised them and mailed them. They believe that this has brought smiles to peoples’ faces and helped them throughout these hard times. Being at home most of the time and barely socializing can take a toll on us, as we are social creatures. When you send someone an actual letter it gives a way bigger effect than a text or email. The group believes that the impact this has had on our city has been amazing and something worth thinking about. 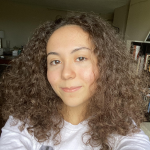