In an effort to increase STEM awareness within under-represented groups in Medford, student leaders hosted 4 after-school science workshops in the McGlynn and Andrews middle schools in the spring, working with faculty and existing science programs. The student-led workshops covered topics in physics, chemistry, biology, and engineering and provided students with the chance to conduct their own lab experiments. Aside from being educational, the workshops were also a great way to bond with new students and make connections. 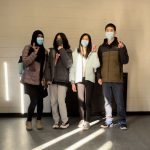 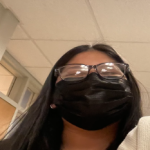