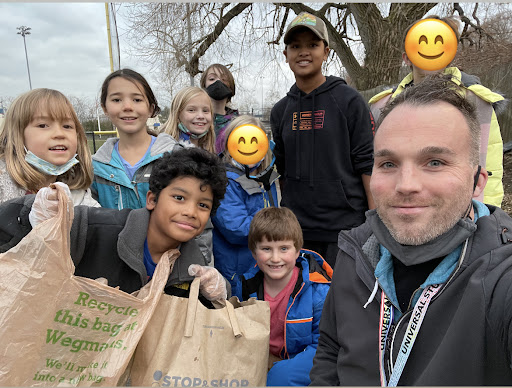 This group of students has been working tremendously hard the last few months in spreading information on the importance of recycling. As a group, they collected recyclable materials and created four art installations to display at our “Go Green” event this school year. They raised funds by raffling off local business gift cards, and they were able to donate $150 to the Team Seas global fundraising event in which they were able to assist in their mission of raising $30 million. For every dollar raised, Team Seas will be able to remove one pound of trash from the world’s oceans. The group is donating to another project with ‘Team Trees’ later this year. These students have also created recycling posters to hang around the school to remind students and staff which items are recyclable and where they are to be put. 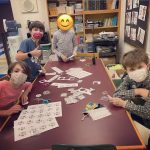 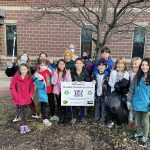