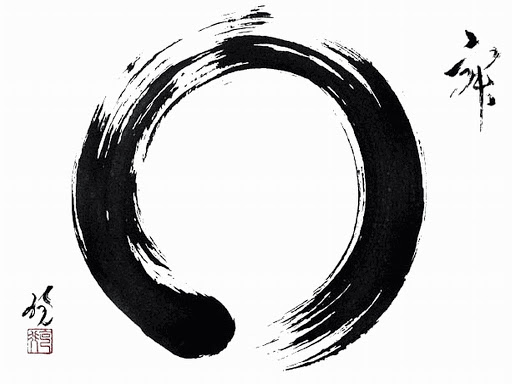 The Inner Alchemy project started simply as an appearance in Nicholas Yurasko’s mind. He had no previous intentions of working on a meditation program designed to teach students and teachers alike how to properly meditate and the various fascinating philosophical and religious traditions for which meditation has been a staple for thousands of years. Now, following this impression on his field of consciousness, he decided to present the project as a possible antidote to the troubling states of mind attending all of us alike in the unique (at least for the twenty first century) experience of the coronavirus. In some traditions, it is opposed to the purpose to speak of meditation as if it had a clearly defined purpose. But that is not very helpful for those who are already skeptical of the value of the practice. Nic will argue that meditation arms the human being with the capacity to be truly human, rather than merely a victim of history, genealogy, and upbringing; He will additionally argue that long-term meditators have formed for themselves the only genuine sense of free will through their practice. If these sound like outlandish or even impossible claims to you, Nic encourages you to try the practice for yourself. And to keep trying. 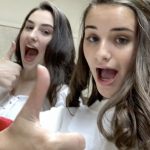 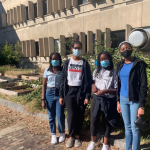