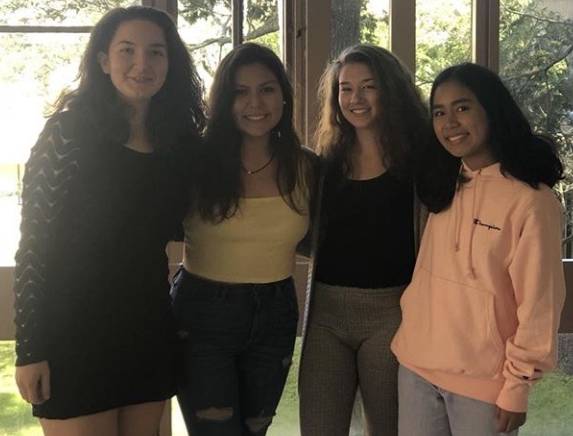 This year, seniors Daria Agrba, Ximena Valderrama, Meghan Smith, Kim Sinthara decided to donate their voices. There are millions of people that do not have an ability to express themselves verbally and use computer generated voice to do it for them. “We want to be part of the organization that gives people a choice of the voice to make it more personal.” People with various backgrounds would be able to record themselves and give someone a voice. This year, they did their part in recording various words and phrases, each giving someone a voice. In turn, they helped to spread the idea around the community and got others involved as well. 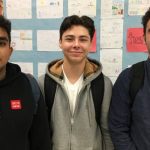 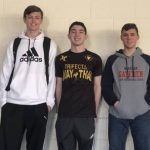